Big Sky Design’s history with United Way of Peterborough and District goes back to 2002 and we’ve always been grateful for the opportunity to represent this important pillar of our community. So we were pleased when they asked us to develop a logo to celebrate their 75th anniversary. A logo that is meant to honour the past but also mark the way forward. We developed a logo with a flat, contemporary look using the traditional colours of United Way campaigns across Canada.

The logo became the graphic cornerstone of a commemorative booklet Big Sky designed, which was launched at their 1940s-inspired 75th Anniversary Celebration in November 2016. 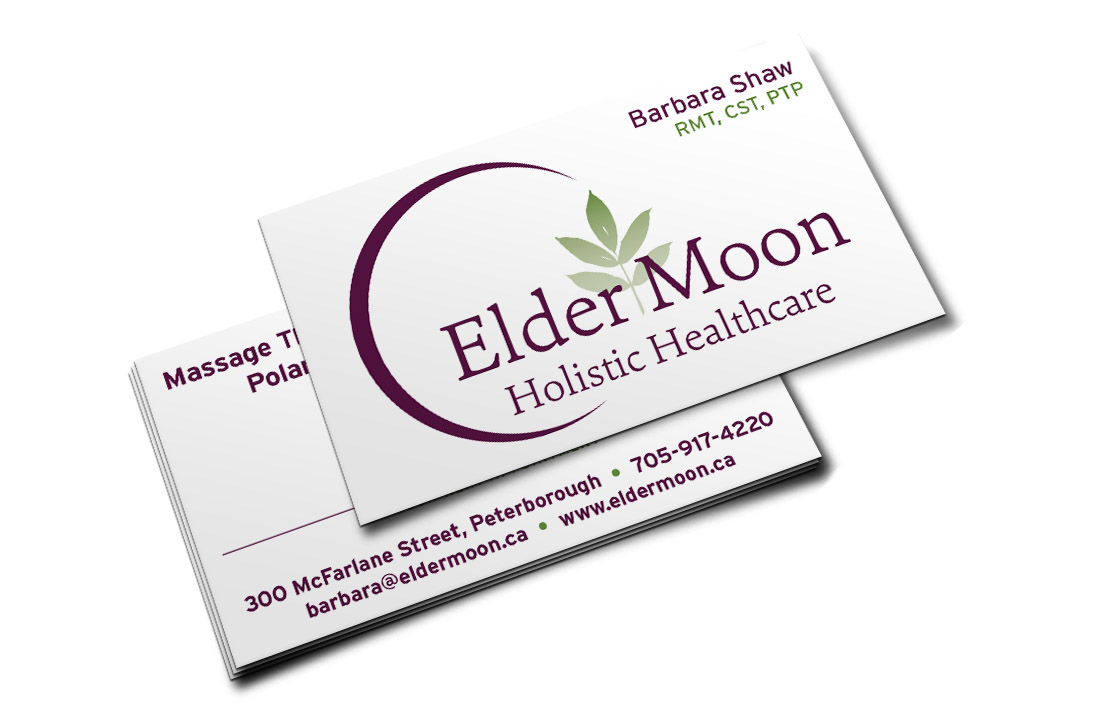 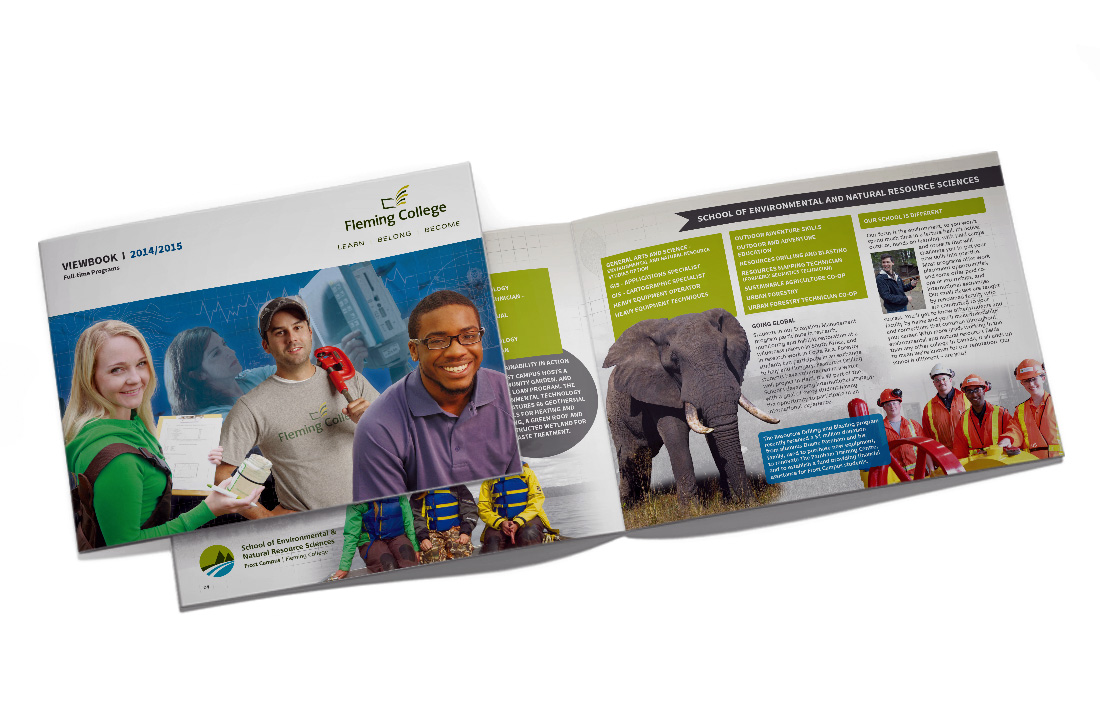 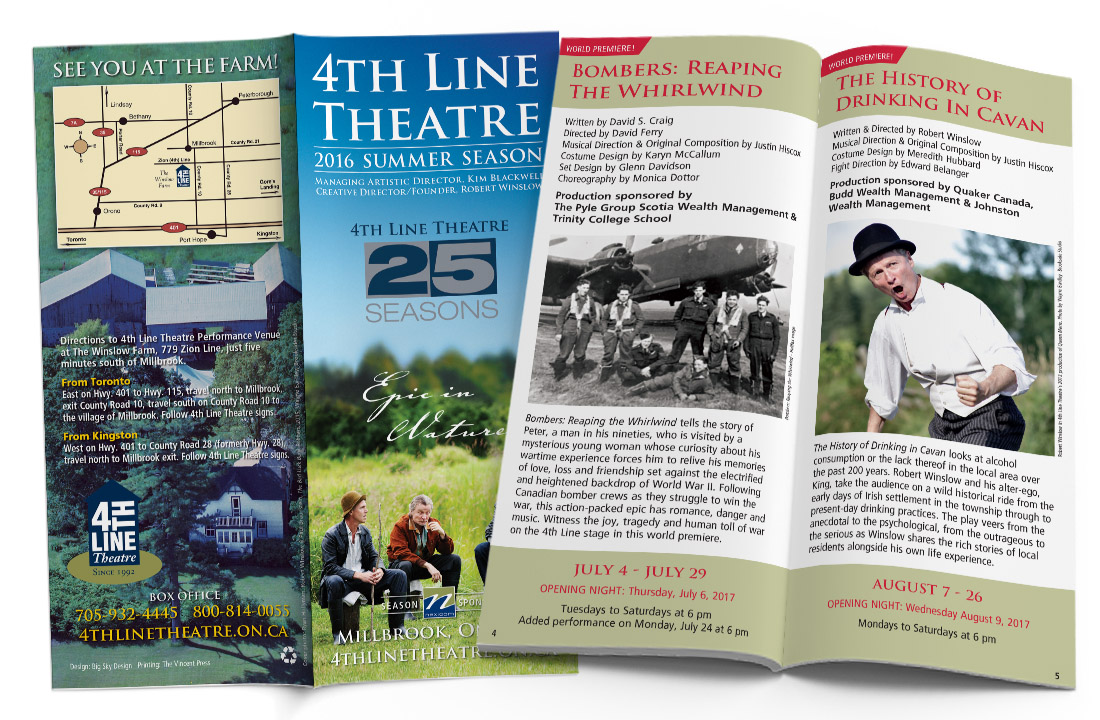