Gourmet Safari is the brainchild of jet-setting gourmand Jackie DeKnock. Originally designed to cater to culinary travel, Jackie decided to re-brand her site to feature the regionally-inspired recipes she gathered over the years.

Of course rebuilding her site gave Big Sky Design the opportunity to make it responsive—so it reads equally well on a tablet or phone in your kitchen as it does on a computer in your office—and put it in WordPress so Jackie can do updates herself. Several other features were added to make it it user-friendly, including printable ingredient lists and music playlists, specially chosen by Jackie, in the full menu pages.

It’s a very fun and sassy site. Check it out and sign up for SupperClub! 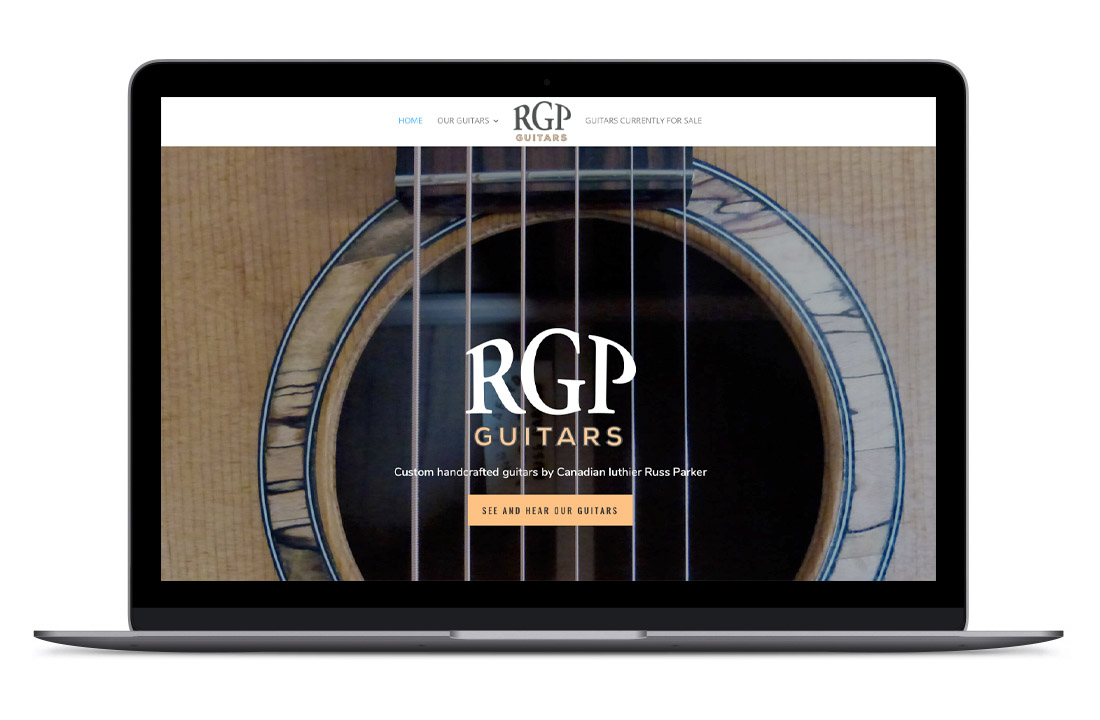 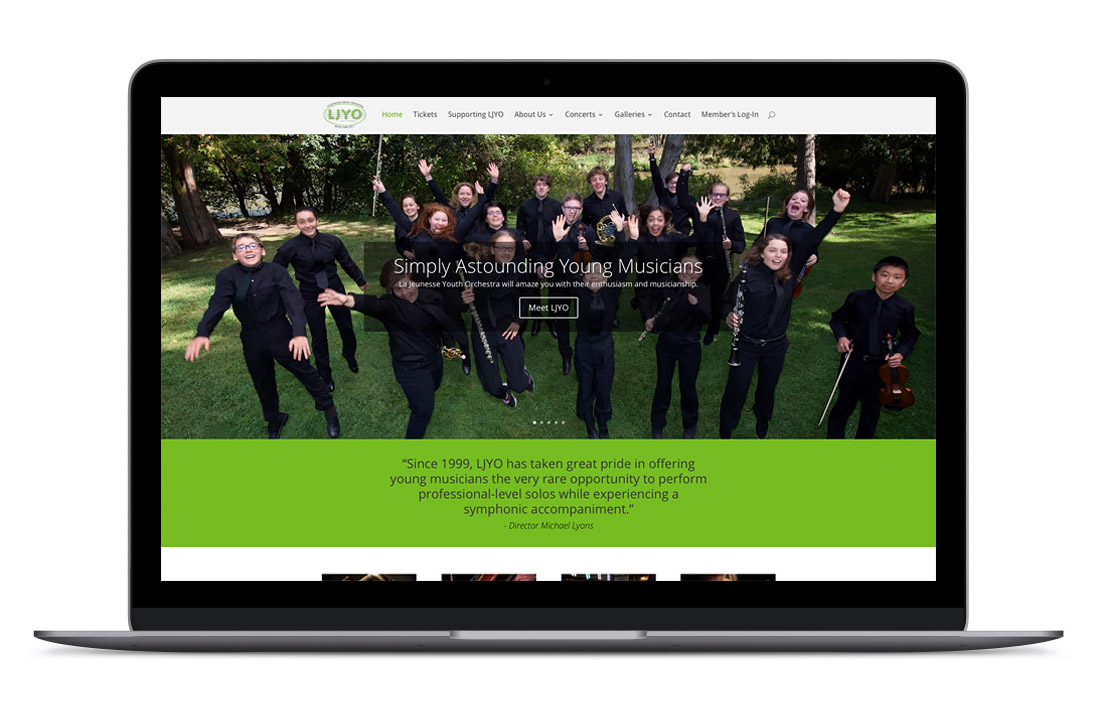 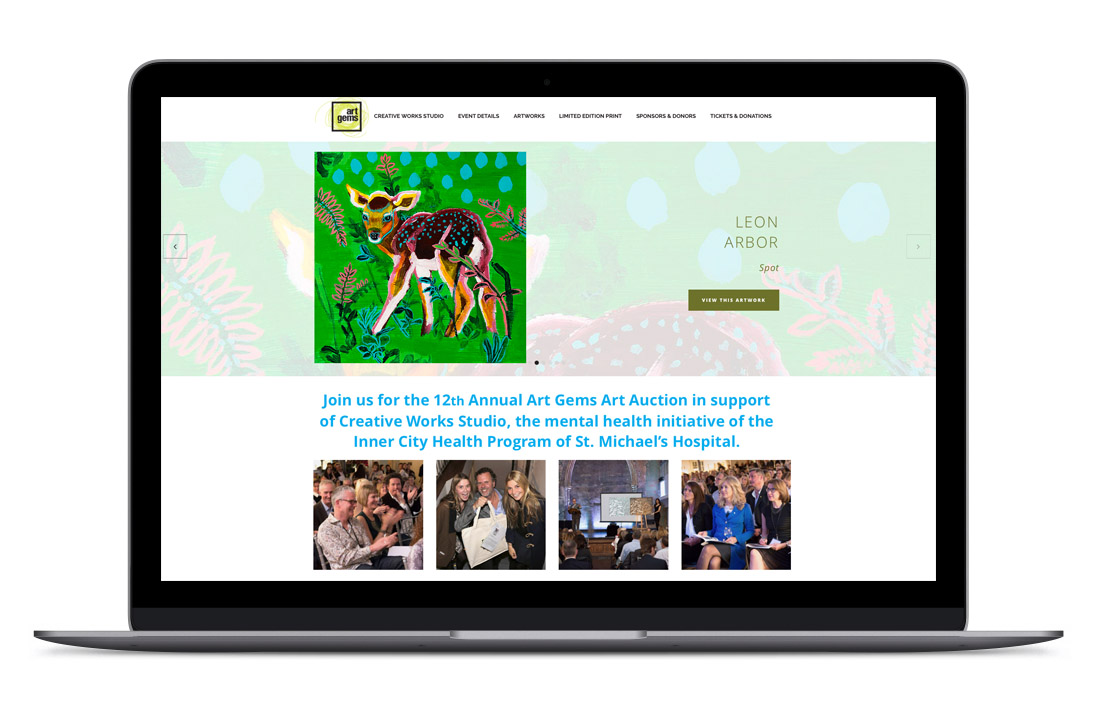 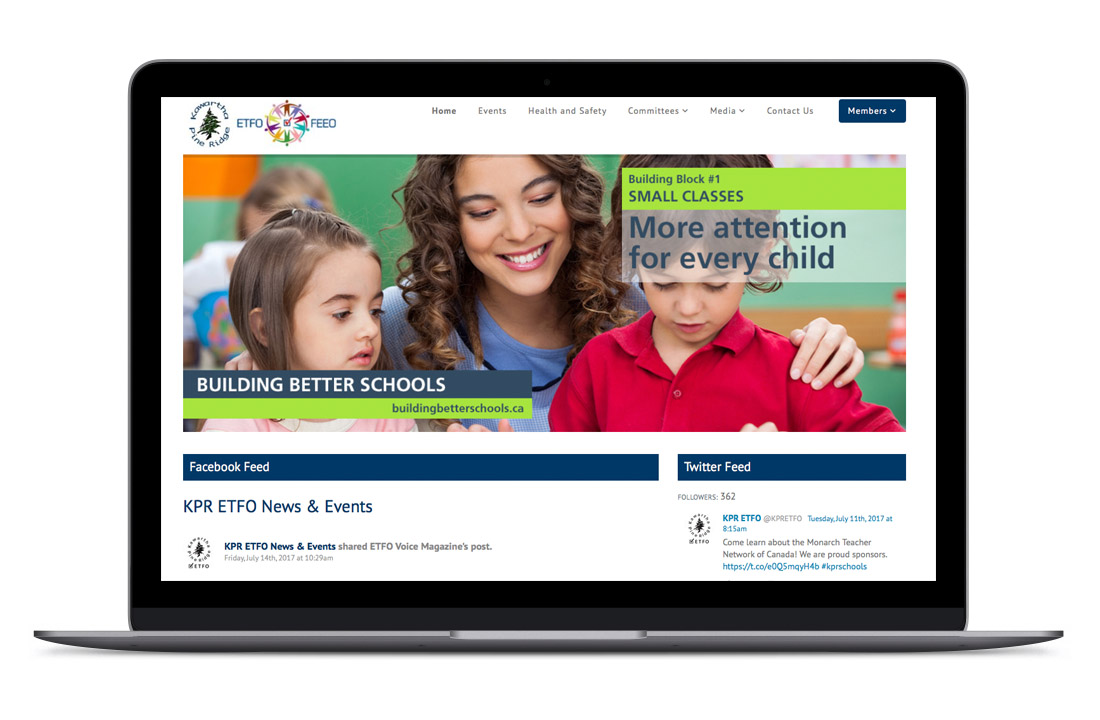